This is a very popular dance form originated in Tamil Nadu in South India. It is the one of the oldest classical dance forms of India.  Extremely traditional and known for its grace, purity, tenderness and poses it uplifts the dancer and the beholder to a higher level of spiritual consciousness. 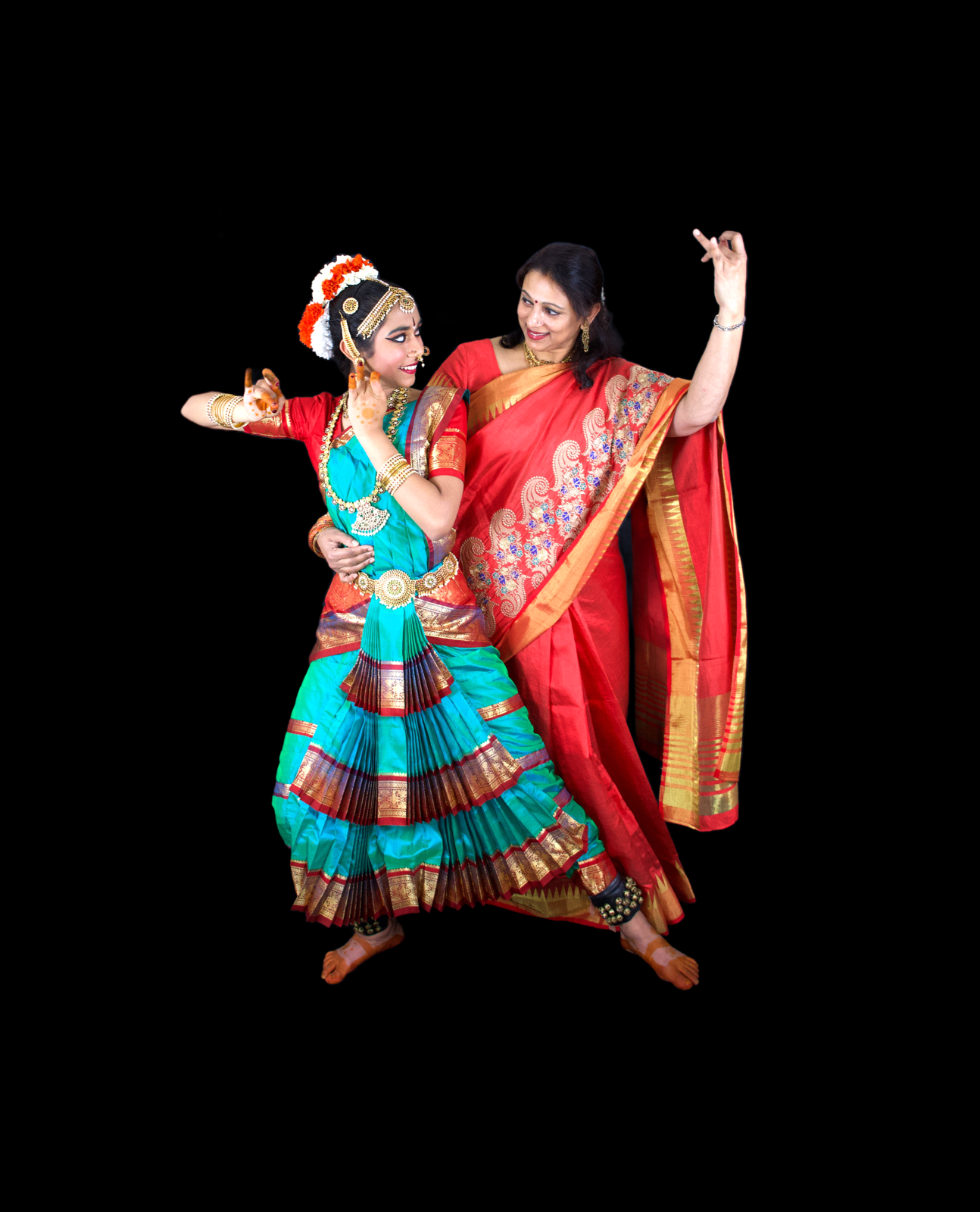 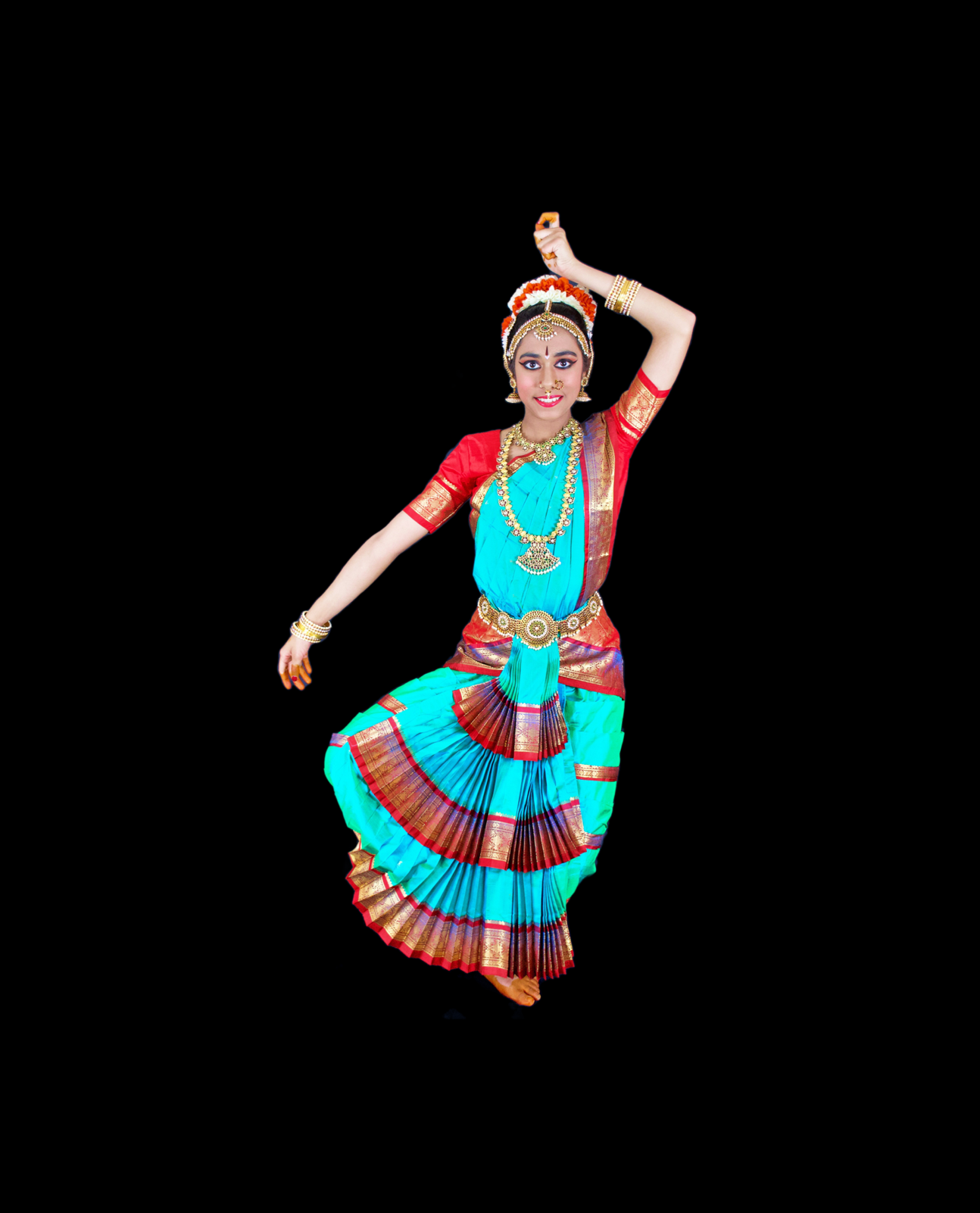 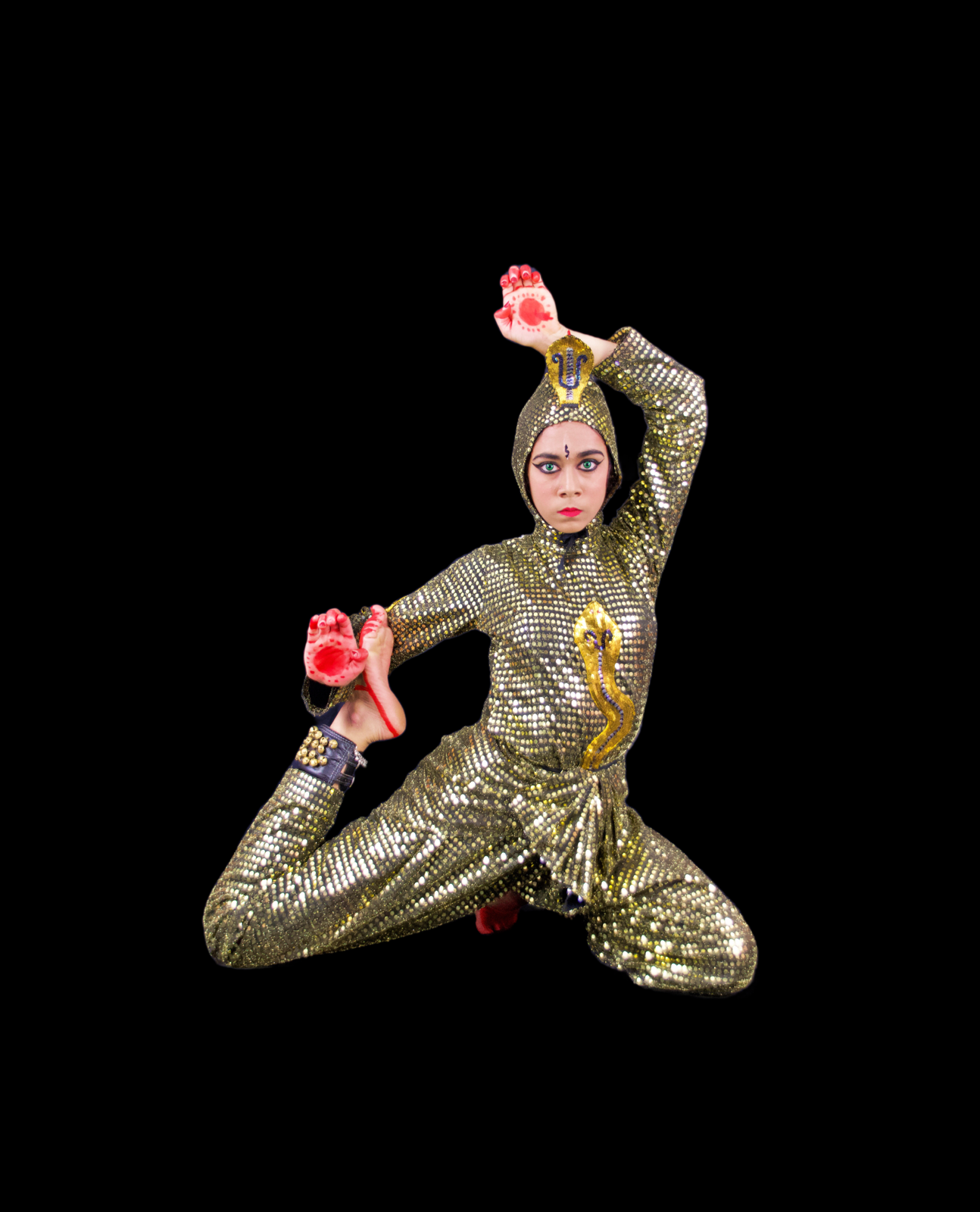 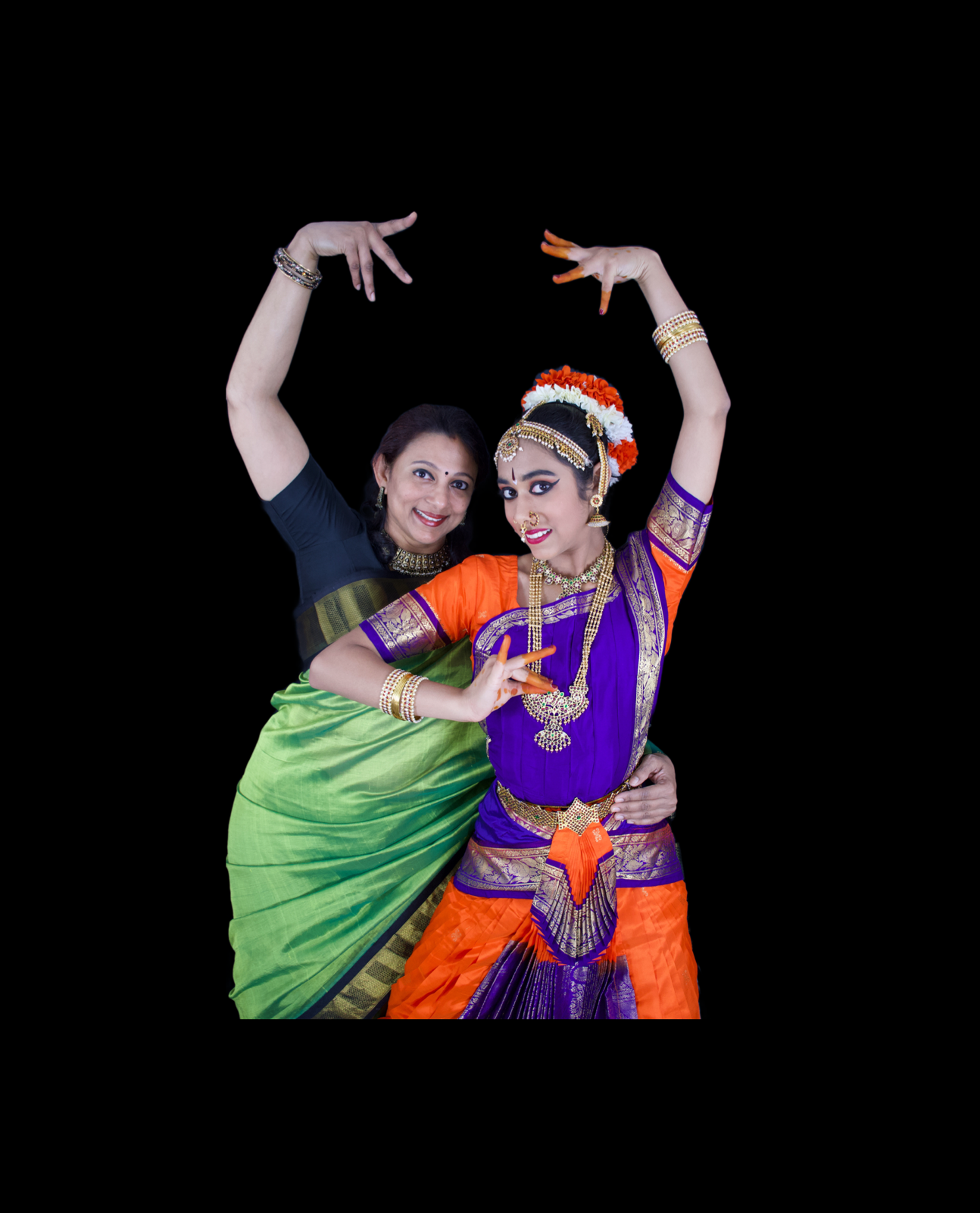 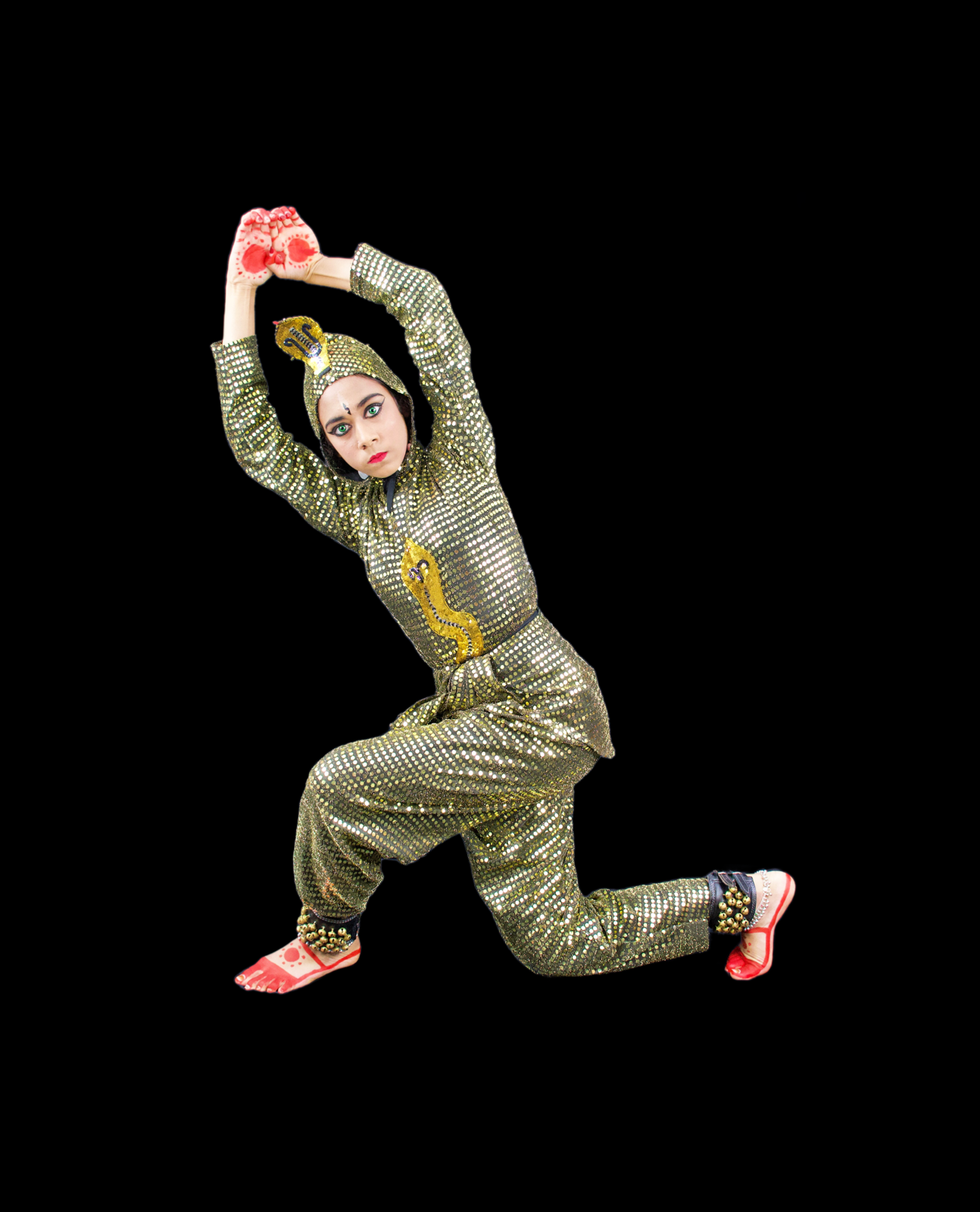 This word literally means “Ascending the stage”. This is the presentation of the dancer by the Guru at the graduation ceremony. It is the first solo debut of a full repertoire performed to an appreciative audience and to publicly thank the Guru. The Arangetram demonstrates the successful completion of many years of formal training and is a ritual proclaiming a level of proficiency in this artform. 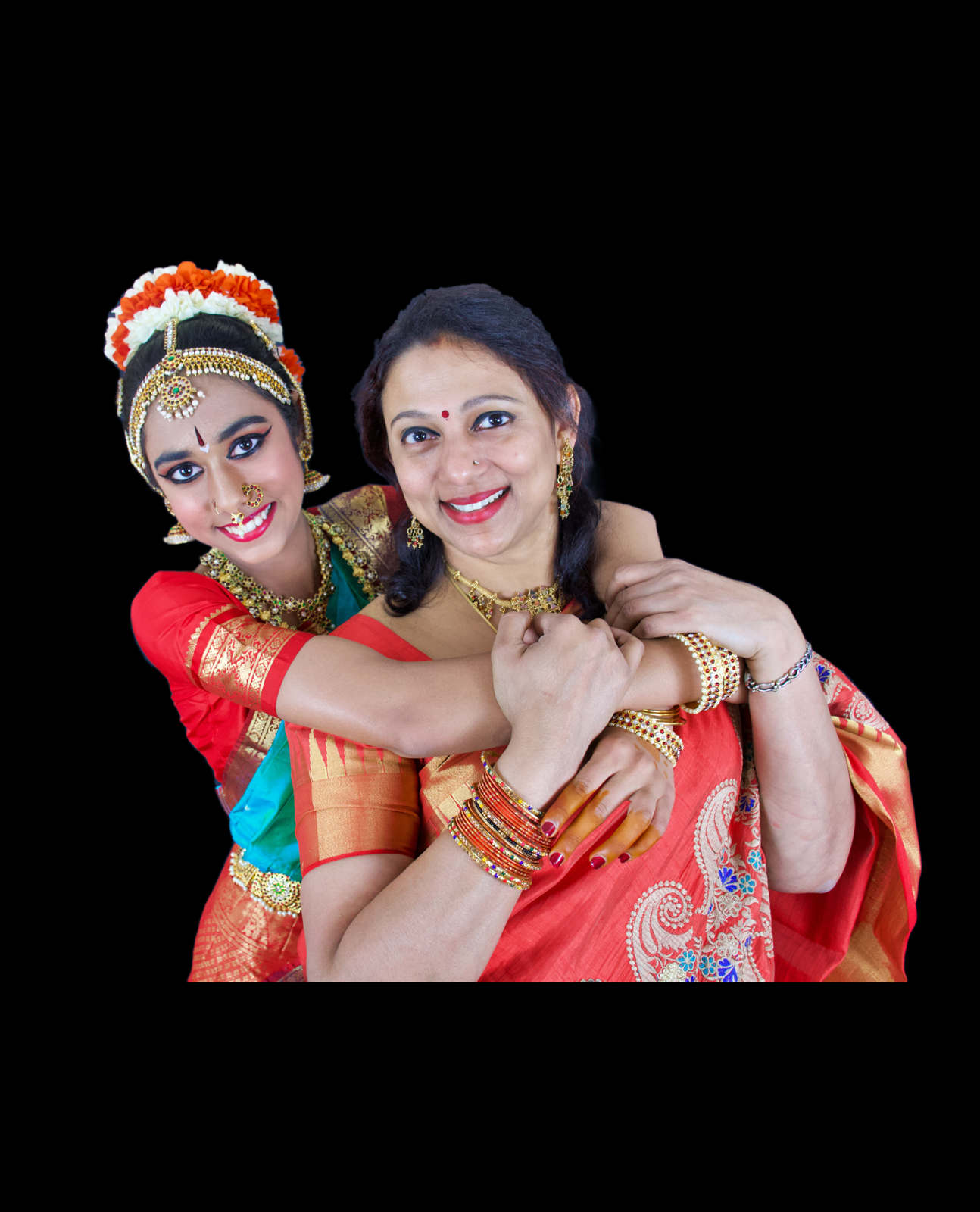 Founded in 1999, Natraj School of Dance is a Lower Hutt based Indian classical dance school established by
Mrs. Prabha Ravi – Founder, Director, and Choreographer.
The school has students from different ethnic backgrounds and age groups who have featured in
Wellington, Auckland, Manawatu and Rotorua dance performances.

Every year, the school puts on a dance production providing an opportunity for the students to perform in public.
The production also helps to create public awareness of the two different styles of
Bharatanatyam (Pandanallur Style and Kanchepuram Ellappastyle).
Sowjanya is the 10th student graduating from this school since its inception.

Prabhavathi Ravistarted to learn dance from the age of three under Guru Kalaimamani Smt. Krishnakumari Narendran. After her arangetram at the age of nine, she continued her advanced training under Guru Udupi Sri Lakshminarayan. Prabha has been performing in public from the age of five and has enacted various characters in dance dramas and ballets. She has more than 100 solo performances to her credit, under reputed sabhas in Chennai. She has also performed for various festivals in Canada, USA, Sri Lanka and New Zealand.

Her career as a dance teacher has spanned more than two decades. She has choreographed and directed a number of dance pieces, dance ballets and thematic dance productions, proving to be a successful dance teacher and a choreographer. She holds the higher-grade diploma qualification in Dance from the Tamilnadustate government.

Prabhahas won several awards for her contribution to Dance and ethnic communities in NZ such as The Queen Services Medal by the NZ government in 2017, Community award by Indian news link for her contribution to Tamil community in 2018 and contribution to Dance in 2019,  Hutt City Mayoral Civic Honour Awards for Cultural Affairs and Community Group in 2011, Cultural Award from Upper Hutt Multi Ethnic Council for contributions to Art and Culture in 2013 and a Finalist for Wellingtonian of the Year 2016 under the Education Category as well as a Justice of Peace. In June 2018, she was one of the judges for the TV3 Great NZ Dance Masala competition, the first of its kind in NZ.   In 2019, She was also a Judge for the Hutt’s Got Talent competition at the Hutt Winter Festival.

"Heartiest congratulations to Sowjanya on her achievement today. It has been a pleasure to see Sowjanya grow into a fine dancer in a relatively shorter time frame. She is a determined girl and showed her utmost commitment to achieving this milestone come what may. She showed keenness to learn new dances and understand the meaning of the dances while learning. She is a very fast learner and was impressive in the way she grasped them. She was continuously improving and especially in the recent months I saw a very different level of commitment and dedication to dance which was admirable. She has come a long way in her dancing and I am very proud to see her perform her arangetram today with so much confidence, hard work and determination to be the best. Well done, Sowjanya. Goodluck for your special day. Keep up your spirit and passion for this art form. You will achieve a lot in your dancing career and all the blessings to you for your future."